The January program will be presented by club member Richard Gibson. Richard will present prototype modeling on the 1951 MEC: a mixture of accuracy, guesswork, and compromise. Richard’s current HO scale layout is a circa-1951 representation of the Maine Central (MEC) Rockland branch, located in coastal Maine northeast of Portland. The aim of constructing this layout is to (1) model key portions of this scenic line so that they are recognizable and (2) to reproduce the operational experience of the prototype. Construction began during 2015 in Billings, MT and the layout was moved to the Denver area after 16 months, where it was re-assembled and expanded to occupy a roughly 1000 sq ft space. In this presentation, Richard will briefly outline the prototype setting and his criteria for layout design. Then, we will take a photographic tour of both the prototype and the model as a basis for discussing the research, uncertainties, and compromises inherent in prototype layout design and construction. Finally, Richard will cover operational aspects, including train control, scheduling, and car forwarding.

Prototype Modelling on the 1951 MEC

This program covers one of his trips to Colorado. In June 2019, Michael rode the rails of former Denver & Rio Grande Western. He rode Amtrak’s California Zephyr round trip between Denver and Grand Junction, going through the Moffat Tunnel. The next day after returning to Denver, he drove to Glenwood Springs, paralleling the railroad as much as possible for photography. After spending the night in Georgetown, a Denver suburb, he rode the Georgetown Loop Railroad round trip between Georgetown and Silver Plume. In the afternoon, he drove to Canon City along the former Joint Line operated by the Santa Fe and D&RGW. The next morning, he rode the Royal Gorge Scenic Railroad as far as Parkdale - - in the engine, on a regular excursion. The tourist railroad operates on the now closed Tennessee Pass. The Pass is the original route to Salt Lake City

Club member Andrew Dale will be showing how he got into trains and eventually photography, the presentation will show the development of Andrew’s photography from 2018 to now.

The Trains on Tracks crew just finished refurbishing and installing a large scale steam engine near the Amherst NH store/mall entrance. The engine weighs 3000 lbs. The effort was led by Ray Dellovo, a long time  Maine 3Railers club member, and his friend John. This project took over two years. 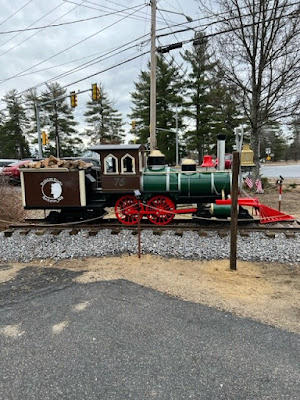 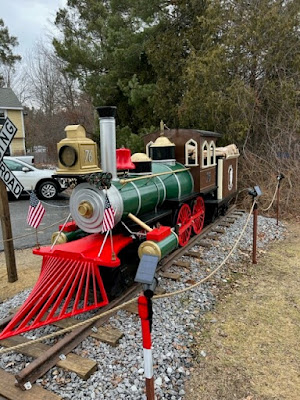 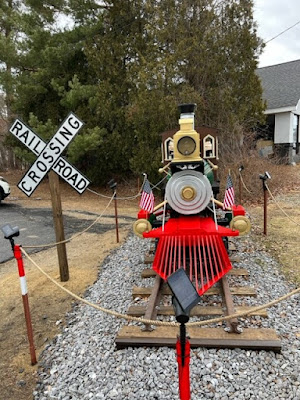 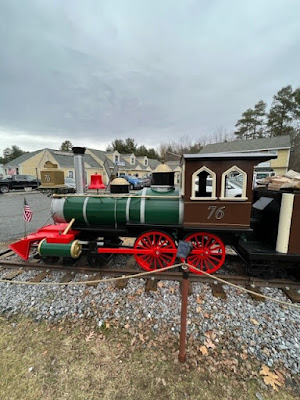 Wayne Allen, Eric Grover, Cory Fothergill and Mark Gray brought the F units back to life from their winter hibernation this weekend. Some electrical work was performed to correct the transition in 4266. Several water leaks corrected, and grab irons were installed to the rear of the locomotives to enable easier access to the roof for inspections. The locomotives will be powering the east end of the Mass Bay Trip next Saturday the 7th. 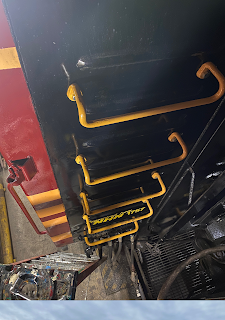 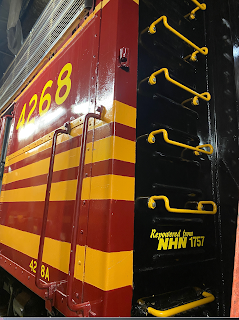 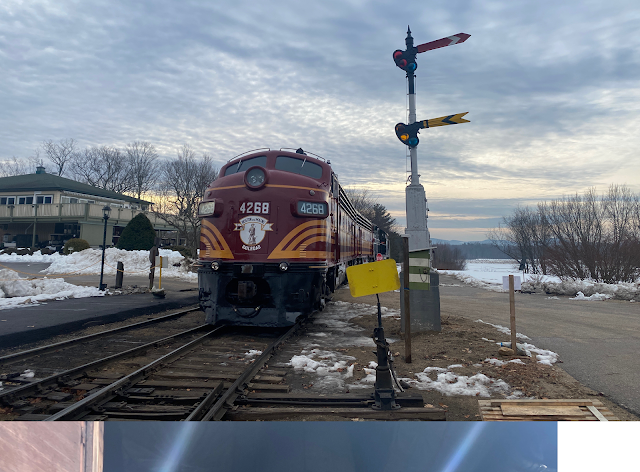 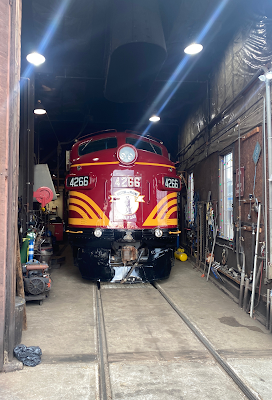 Email ThisBlogThis!Share to TwitterShare to FacebookShare to Pinterest
Labels: 4266, 4268

Here is a link to a story with pictures and video about the CP Holiday Train stops in Maine this holiday season.

Thanks to Cory Fothergill and Wayne Allen, Here is the video of the first startup of GP-9 1741 at Conway Scenic Railroad

Renew Membership or Join with Paypal

Donate to the 470 Railroad Club 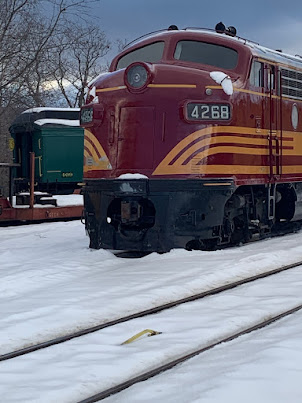 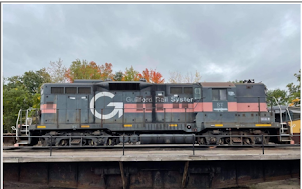 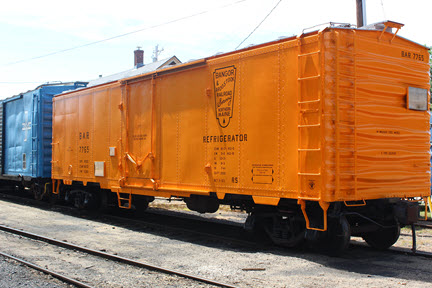 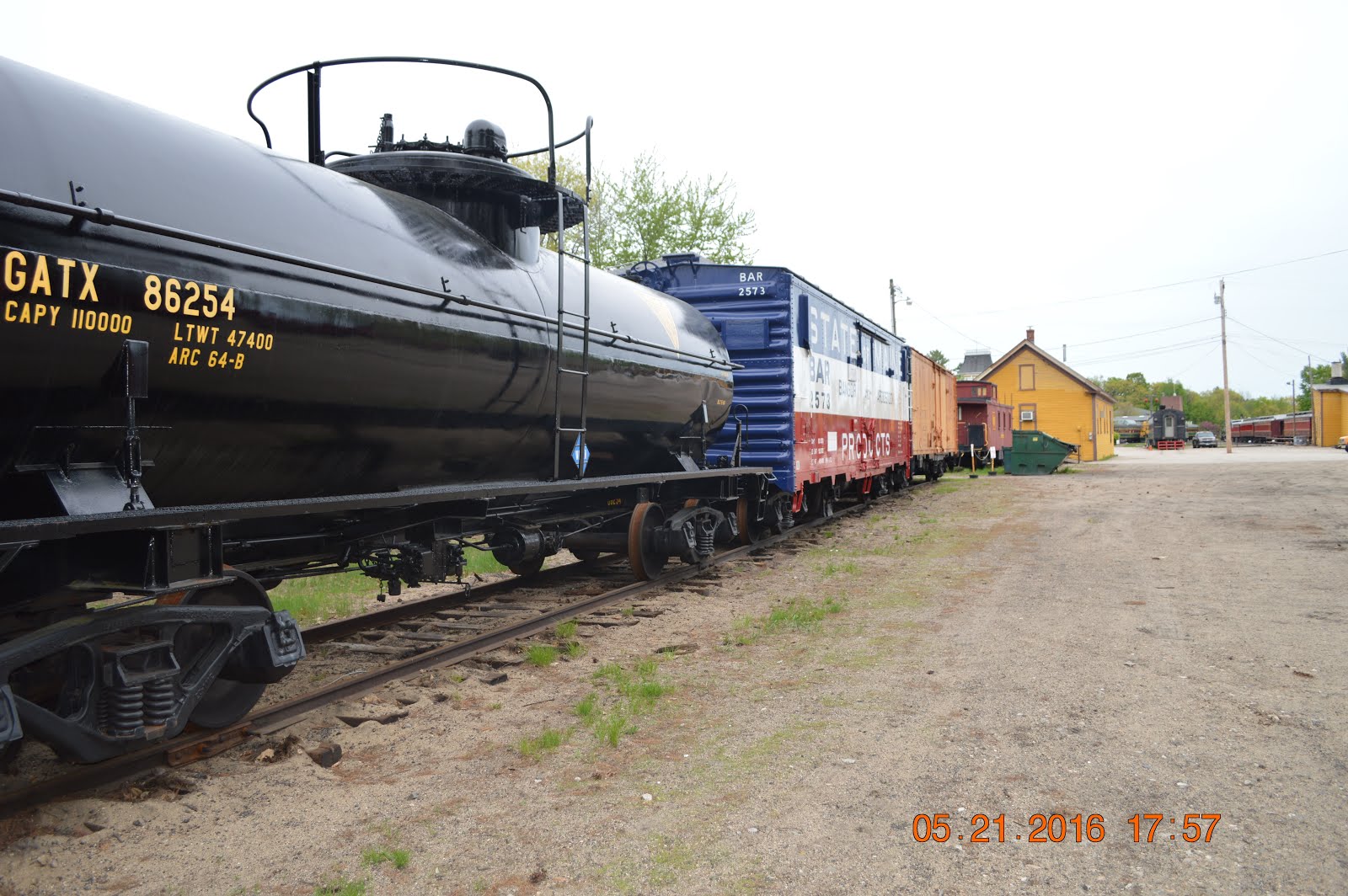 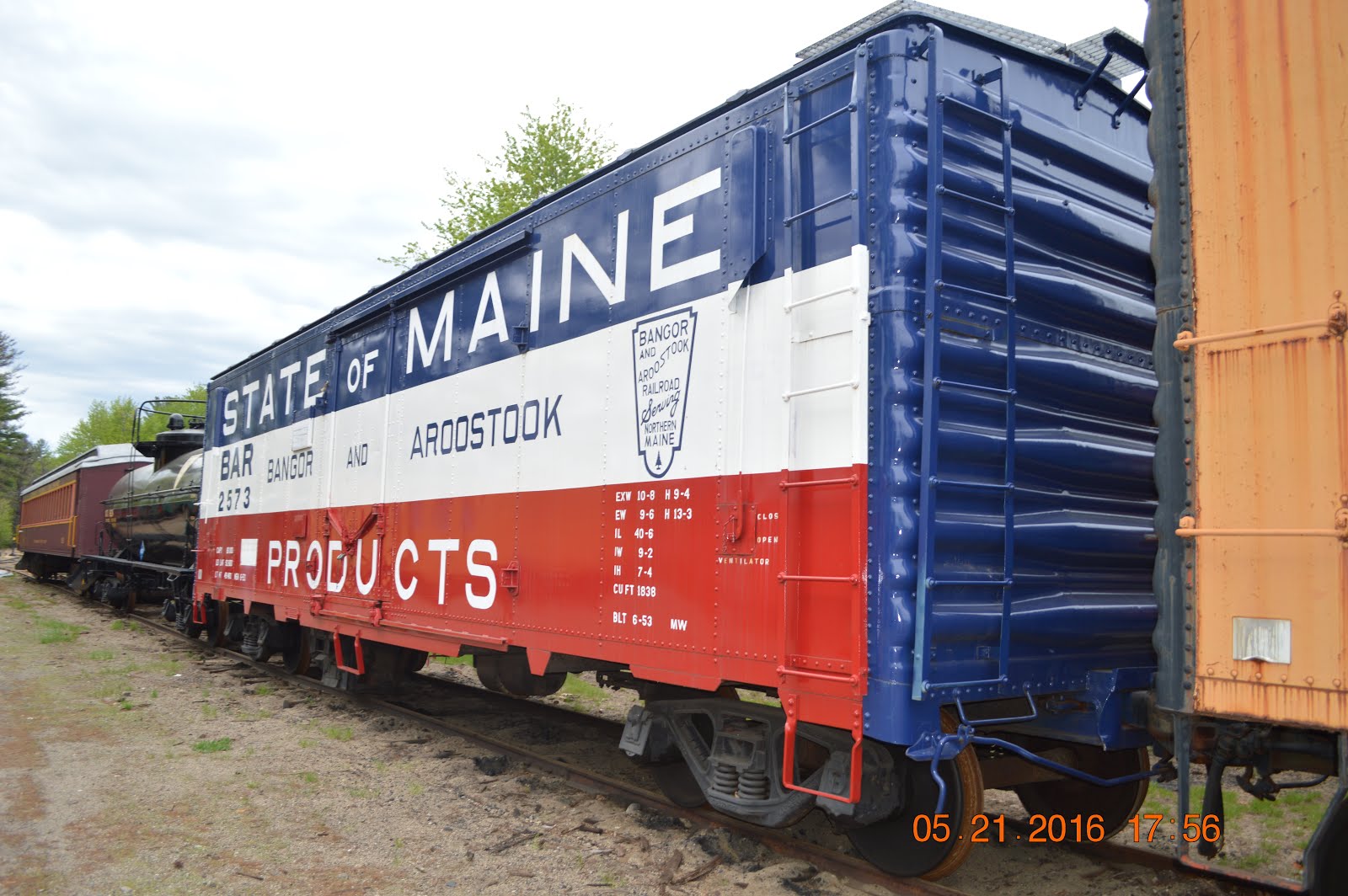 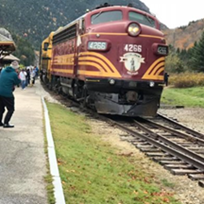